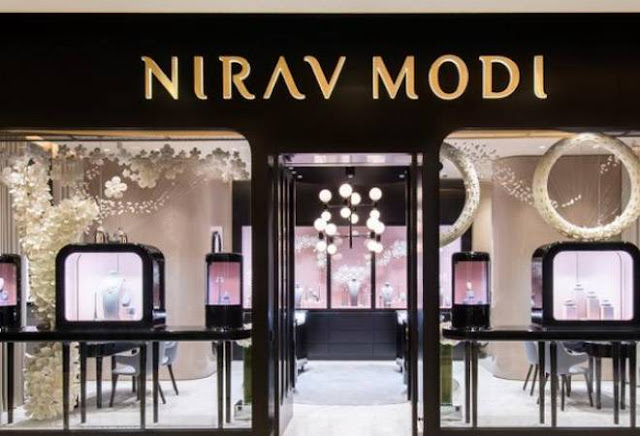 According to an ED letter to Mumbai's regional passport office, those eight Indian nationals are either shareholders or directors of companies, associated with the absconding billionaire, in Hong Kong and Dubai.

Fugitive diamond merchant Nirav Modi and his uncle Mehul Choksi have partners on the run. Highly-placed sources in the Enforcement Directorate have revealed that at least eight of their associates linked to the $2 billion (Rs 13,700 crore) PNB fraud could be roaming around the globe on Indian passports.

According to an ED letter to Mumbai's regional passport office, those eight Indian nationals are either shareholders or directors of companies, associated with the absconding billionaire, in Hong Kong and Dubai.

Top investigating officials said that the absconders have been dodging the probe despite being summoned and contacted. The ED, the sources added, has furnished their details to the passport office for immediate revocation of their travel documents under Section 10(3)(c) of the passports act, 1967.

The law stipulates that "passport authorities could impound/revoke the passport and travel documents if the it deems it necessary to do so in the interests of the general public." In its letter, reviewed by India Today, the ED wrote "the amount obtained (through fraudulent letters of undertaking) was transferred and routed through these eight companies in Hong Kong and Dubai." "These companies laundered the proceeds of crime by layering through complex web of transactions," it added.

Investigating agencies believe that these individuals hold the key to complete the money trail in the PNB case. Losing them could hurt the investigation, the sources fear. The ED suspects they might be in touch with Nirav Modi, who, according to investigators, could move them to another country.

"The examination of directors/shareholders of these companies is crucial. It has been reliably learnt that Nirav Modi is trying to shift them to some other country. They may abscond, and it will be difficult to locate/ track them," read the ED's communication to passport authorities.

But revocation of passports has hardly benefitted Indian agencies in this bank fraud. Reports suggest both Nirav Modi and Mehul Choksi were still able to move to Antwerp and New York respectively. The CBI has already requested an Interpol red-corner notice for Nirav Modi, with the ED separately seeking permissions from a Mumbai court for his extradition. But the exact whereabouts of all 10 of them remain unknown.

THE PARTNERS IDENTIFIED AS: