RBI to Punish Auditors For Lapses in Bank Audit 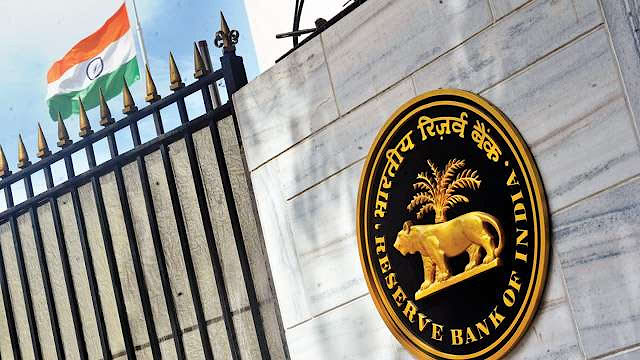 KOLKATA: Reserve Bank of India said it would punish statutory auditors for lapses in conducting banks’ statutory audit and may even bar them from taking fresh audit assignment depending on the magnitude of it.

The regulator said the quantum of punishment will depend on the magnitude of divergence from the prescribed norms and the auditors would be provided sufficient hearing before action is taken.

Although statutory auditors play important role in contributing to financial stability but their role has recently been called into question for lapses in bad loan classification. RBI had found significant divergence in asset classification in almost all leading banks including ICICI Bank and Axis Bank.

RBI said it will put a graded enforcement framework in place to enable take action for their lapses such as providing wrong certifications, giving wrong information in the Long Form Audit Report and any other misconduct by auditors in respect of their bank audit assignments.

“Quality bank audits are also a valuable input in the supervisory process of the Reserve Bank of India commercial banks,” the regulator said.

Senior bankers said that detect loan frauds or provide an early warning also falls within the scope of their responsibilities but given the paucity of time for auditing, this has never become a reality.

In case of those auditors whose audit quality or conduct is not found satisfactory, RBI said it would not approve their appointments for undertaking statutory audit in commercial banks for a specified period.

Further, RBI may also not approve auditors, who have been debarred by other regulators.

The impact of the violation would be assessed in terms of impact on a bank’s capital to risk weighted assets ratio (CRAR), and in case of other lapses, the impact would be calculated as the effect on the bank’s business area concerned.

RBI said it will keep the Institute of Chartered Accountants of India, the professional body of the audit community, in the loop whenever it takes any enforcement action, including issuance of cautionary advice, on an audit firm.