No Pure GST On Petrol, Diesel, 28% Tax Plus VAT A Possibility: Official 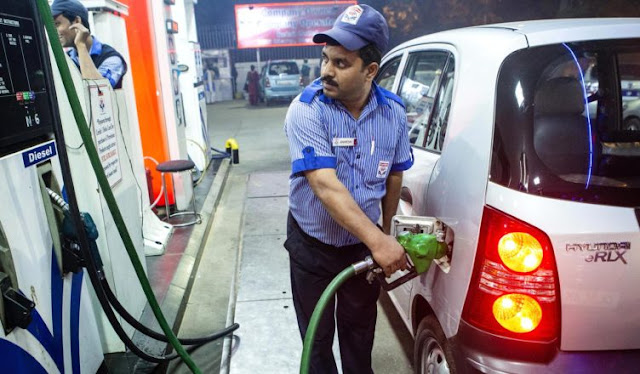 GST has been spoken of as a panacea for high fuel prices but the structure in works would ensure rates remain almost at same levels.

A peak tax rate of 28 per cent plus states levying some amount of local sales tax or VAT on petrol and diesel is likely to be the tax structure when the two auto fuels are covered under the GST regime, a top government official said.

The peak GST rate plus VAT will be equal to the present tax incidence, which is made up of excise duty, levied by the central government, and VAT charged by the states.

But before the two fuels are put under GST, the Centre has to decide if it is willing to let go of the about Rs 200 billion (Rs 20,000 crore) of input tax credit it currently pockets by keeping petrol, diesel, natural gas, jet fuel and crude oil out of the Goods and Services Tax (GST) regime that came into force from July 1, 2017, the official said.

"There is no pure GST on petrol and diesel anywhere in the world and so in India too it will have to beacombination of GST and VAT," said the official, who is closely involved with the GST implementation.

The timing of including petro products in GST will be a political call, which the Centre and states have to take collectively, he said.