New Auto Policy Likely To Be Finalised In 3 Months 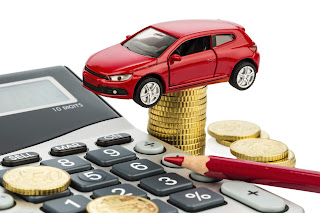 The new National Auto Policy, which may seek emission linked taxation for automobiles and a technology agnostic green-mobility roadmap, is likely to be finalised in the next three months, according to official sources.

Discussions with various stakeholders have been on for the past six months to frame the new policy, which envisages having a single nodal regulatory body for the automobile industry, officials in the Heavy Industry Ministry said.
A draft Cabinet note on the policy is being prepared and will be circulated shortly among departments concerned, they disclosed.

"There has also been a discussion on strengthening the FAME India NSE 4.95 % (Faster Adoption and Manufacturing of Electric & Hybrid Vehicles) scheme further for the faster adoption of eco-friendly automobile technologies," a source said.

In terms of emission, it has been suggested to have a comprehensive long-term plan with definite time-lines under the new auto policy, the source added.

The draft of the policy released earlier had recommended rationalization of the GST structure for automobiles that is currently based on length, engine displacement, engine type and ground clearance.It had called for replacing the current classification criteria with a composite criterion based on vehicle length and CO2 emissions.